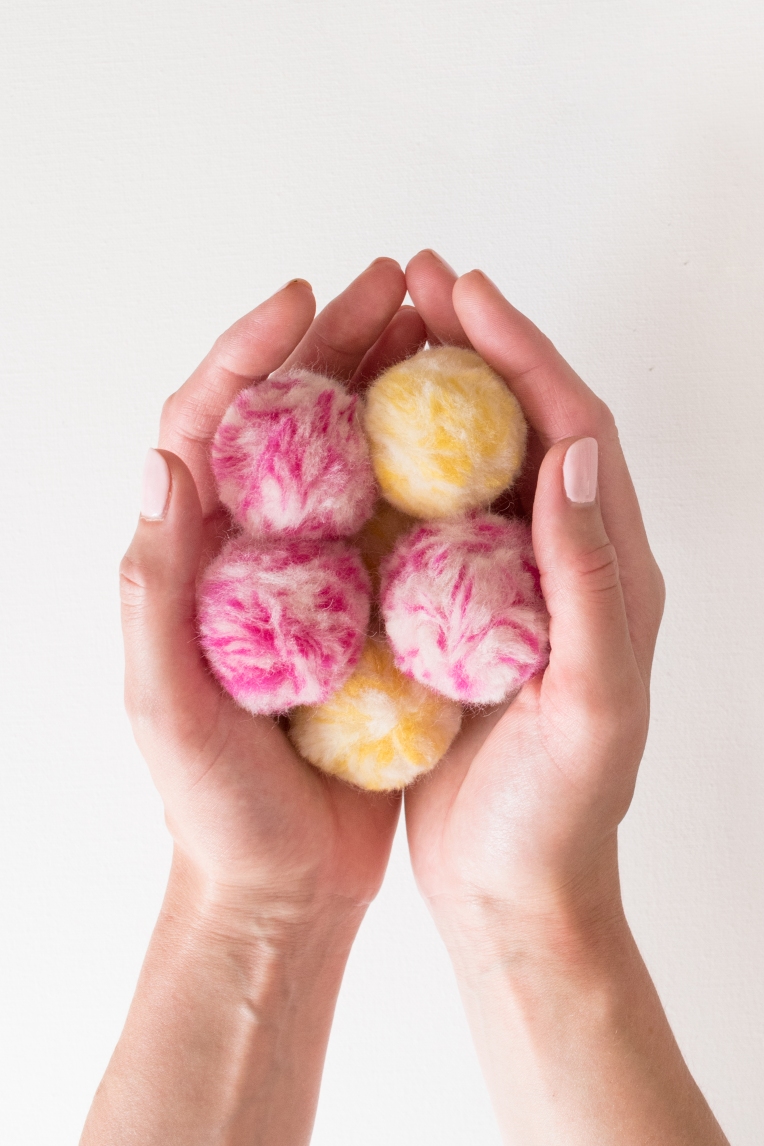 They’re inspired by this tutorial by Honestly WTF and use pure wool roving rather than yarn for a super fluffy texture. I combined two colours by separating out the fibres and layering them up which creates an awesome marble effect.

These pom poms are super quick and easy to make! String them onto a garland, use them to finish zips on pouches and washbags, dangle a bunch of them from a door handle or make a wall hanging! The most important step is the very last one where you’ll trim your way from a big ball of fluff into a neat little pom pom – I made my first ever video to help demonstrate the process, let me know what you think! 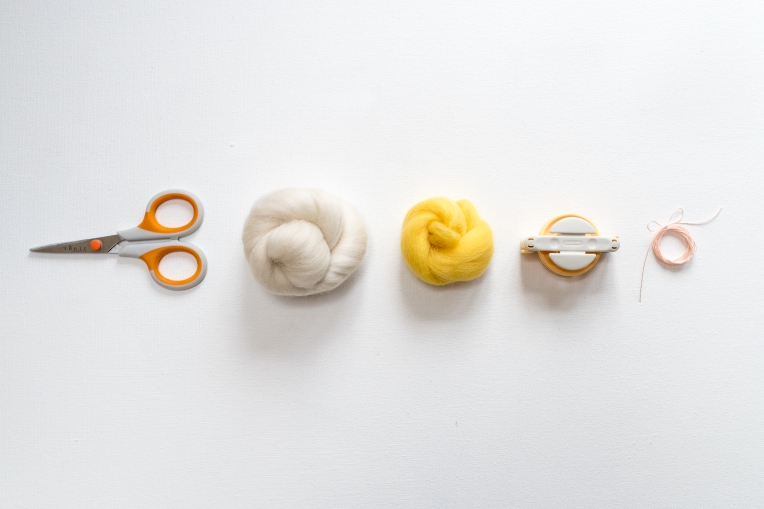 Step 1: Cut two strips of roving (one of each colour) each approximately 8 inches long. Taking the first colour, pull off a strip lengthwise – tease the fibres apart and lay the strip flat in front of you. Do this a few more times with this colour and then switch to the second colour. Keep going until you have a little stack of alternating colours. Carefully and slowly pull the stack apart down the middle so you now have two layered piles of roving. Step 2: To make your pom pom, take one stack of fibre and wrap it around one half of the pom pom maker, just like you would if you were making it with yarn. Repeat on the other side then close the pom pom maker.

Step 3: Take your scissors and carefully snip around the outside (be really careful not to snip through your finger…like I did).

Step 4: Cut a length of strong thread and wrap it around the middle of the pom pom before tying securely. Trim the long thread ends then carefully pull apart the pom pom maker, releasing your ball of fluff!

Step 5: Your pom pom will look pretty wild and hairy. Take a sharp pair of scissors and trim it down – making sure to keep the shape even. The more you trim, the more dense (and better!) your finished pom pom will look. 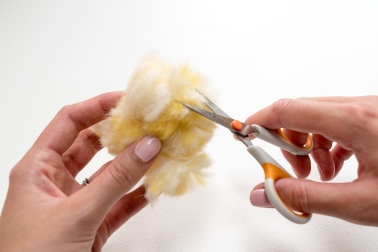 And there you have it! A quick and easy way to make perfect pom poms. These particular ones are destined for a fairly large scale project I’m gearing up for – don’t forget to hit follow if you would like to see the end result! 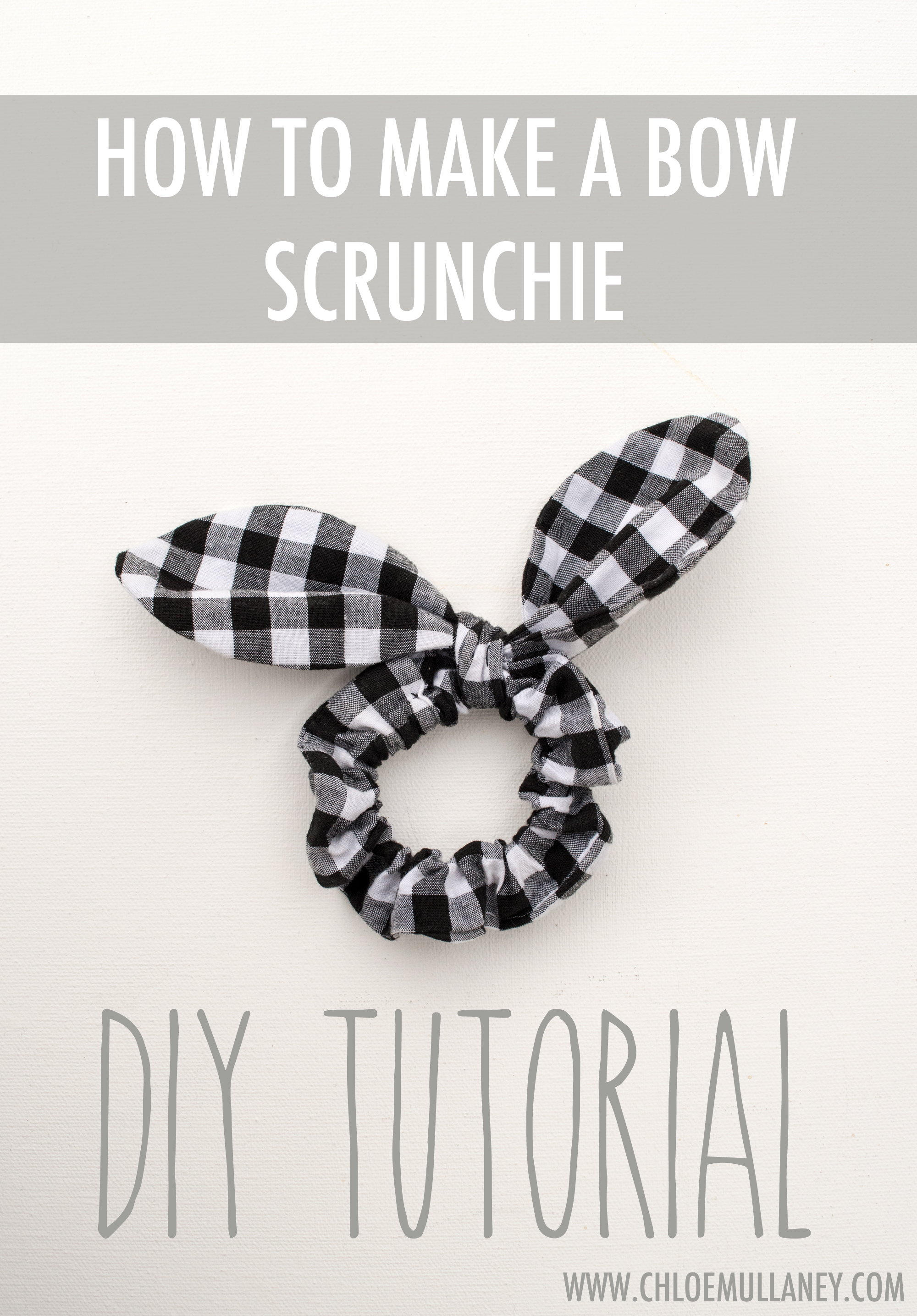